The Rise of the Whiskey Decanter Set 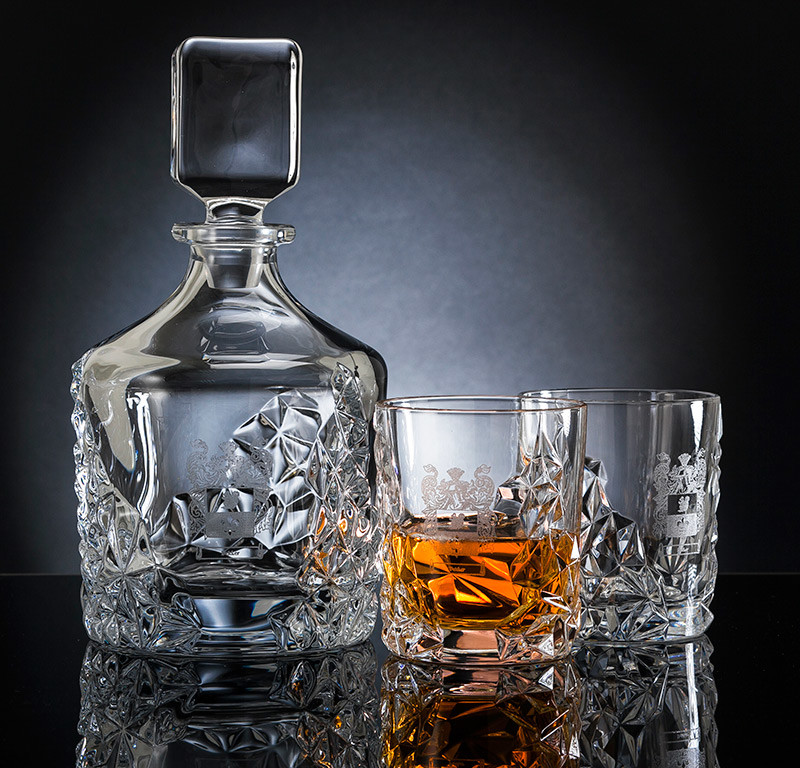 Whiskey decanters are iconic thanks to their representation in films and on TV. They give the impression of refinement, elegance and class. For some, there is perhaps nothing better than the intriguing allure of honey-coloured whiskey in a beautiful crystal cut decanter surrounded by proper whiskey tumblers. This set-up is stunning for display purposes too, but is this really the reason for the rise of whiskey decanters?

The History Of Whiskey Decanters

For centuries, people have stored whiskey in flasks, and glass decanters have long been used to serve liquor at the dinner table. While Ancient Romans used glass decanters, they fell out of favour, and it wasn’t until the Renaissance period where Venetians reintroduced glass decanters. These decanters were designed to increase the surface area so that air could react with the liquor.

By 1730, a stopper was added to decanters by British glassmakers. Since then, the decanters have remained largely the same, except for different designs and materials such as crystal. 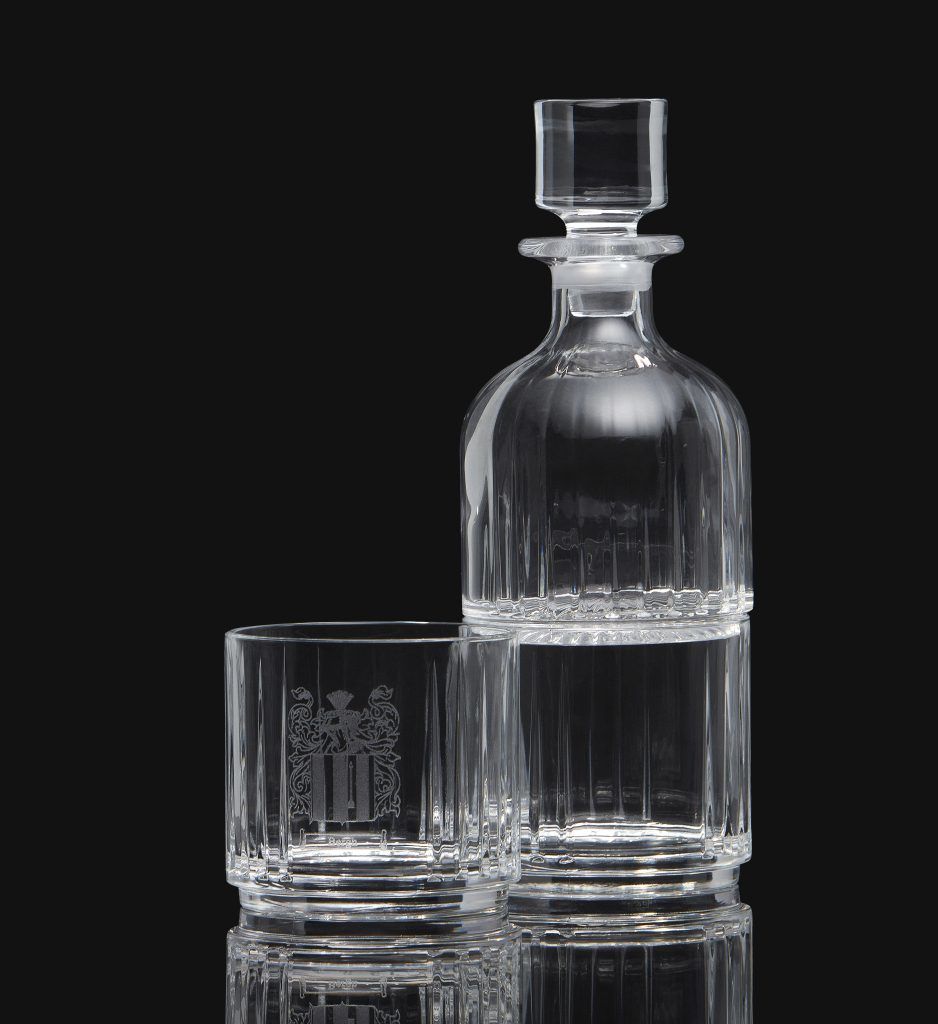 Why Use A Whiskey Decanter?

Ultimately, a whiskey decanter is for presentation only. A fine crystal-cut decanter is a beautiful method of storing whiskey. More often than not, it provides a much better appearance in a crafted decanter than in its bottle. It also makes a fantastic centrepiece to a drinks cabinet, while a whiskey decanter set makes for a great display and focal point.

Does A Whiskey Decanter Change The Flavour?

While decanters were initially developed to allow wine to breathe, the changes they make to whiskey are minimal. Indeed, a whiskey will always taste slightly better when it airs. However, a whiskey will react with the air when it is poured and in the whiskey glass. It doesn’t need to breathe for hours ahead of consumption. 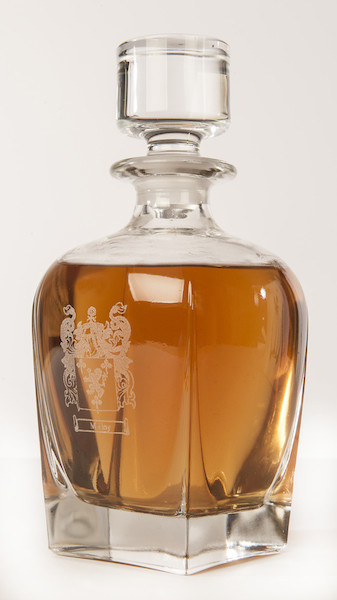 Other than that, there will typically only be the subtlest difference in flavour when whiskey is in a bottle or a decanter. However, coming from a beautiful decanter certainly does make all the difference to how it is poured. It is well worth testing whiskey from both the decanter and the bottle to see if you can tell the difference.

What a whiskey decanter can do is help to preserve the whiskey, so it stays flavourful for longer thanks to its airtight topper.